Long Island has a similar climate to Bordeaux, thanks to its proximity to the Atlantic Ocean. Being surrounded by water protects from the coldest winters and the hottest summers - perfect for growing Bordeaux varieties.

Despite being warmer here, there's still the ocean to contend with which is why so many vineyards sit in the North Fork, protected by the Peconic Bay.

There are Bordeaux varieties, such as Merlot, but also traditional-method Chardonnay and Pinot Noir, some edgy styles of Pet Nat, and Orange wines.

Thanks to the maritime climate and free draining sandy soils, you’ll find a multitude of different wines but the flagship tends to be Bordeaux varieties such as Merlot, Cabernet Franc and Cabernet Sauvignon. One of the Merlot based blends from here was actually featured in Barack Obama’s Inauguration!

Many of the wines, thanks to the cooling influence of the Atlantic, are lower in alcohol, around 11-12.5%, with fresh fruit flavors and lighter bodies.

These tend to have a fresh black fruit flavor and savory finish; many say even a salinity to them thanks to their proximity to the ocean. They have high levels of refreshing acidity and grippy but just-ripe tannins. You might often see Meritage on the label, indicating that it's a Bordeaux blend.

Chardonnay is also a flagship in white wines - these tend to have less oak and buttery flavors than many other regions in the US, so if you like restrained, salty Chardonnay, check these out.

With the Hamptons so close by and that beach-focused lifestyle, what could be better than a local Rosé? Made in a dry style, these wines are normally based on Cabernet Franc with red currant and raspberry aromas.

There is a major focus on high-quality, traditional method sparkling wine here, with Pinot Noir and Chardonnay making up the blend. They are made in a Brut style with brioche, lemon curd, and toast aromas.

In fact, Long Island has the same latitude as Barcelona. However, because of the cold Atlantic Ocean, the wines from here are ripe, but not over ripe or jammy.

One might think it would be too wet to grow grapes here, with the 42 inches (1068 mm) of precipitation they receive, however the free draining sandy soils and glacial moraines leftover from the retreat of the last ice age drain away any excess water.

The combination of adequate sunshine, moderately warm weather, gravel, sand soils, and proximity to the ocean means red wines are juicy but not jammy.

The wines have savory aromas and white wines are high in acid with a saline backbone, which is hard to find anywhere else.

The main AVA is Long Island but, in reality, the main spot where most vineyards are planted is in North Fork, thanks to the protection of Peconic Bay. However, people can source grapes from around Long Island and have that be the main AVA on the label.

Most vineyards were established here because they are protected from the Atlantic by Peconic Bay. October 10, 1986, marked the establishment of the North Fork of Long Island AVA, 16 years before Long Island AVA.

It's warmer here than the Hamptons or any other part of the island and gets more sunshine. This means you find riper fruit flavors, fuller bodies, and maybe a bit more alcohol compared to some other spots on the island.

The Hamptons of Long Island

Established on May 16, 1985, this part of the island is better known for celebrity beach houses and where affluent New Yorkers go to get away from it all. However, it’s also a great place for refreshing wines from Long Island, particularly rosé.

Cooler than the North Fork due to exposure to the Atlantic Ocean, you should expect more acid in your wine, light bodies, and zesty white wines.

Channing Daughters Winery - A winery in the Hamptons with many Northern Italian varieties such as Teroldego and Ribolla Gialla, and Pinot Grigio made in a Ramato style.

Paumanok Vineyard - Paumanok is a high-quality producer that started in the 1980s and is making waves now with their Chenin Blanc and Bordeaux varieties, situated in the North Fork.

Castello di Borghese Vineyards - Formerly known as Hargrave Winery and situated in the North Fork, this vineyard was the first to establish Vitis vinifera grapes in 1976. 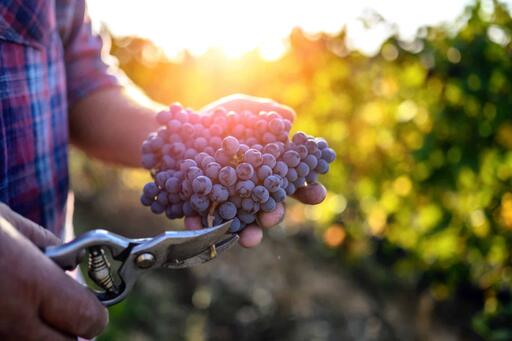 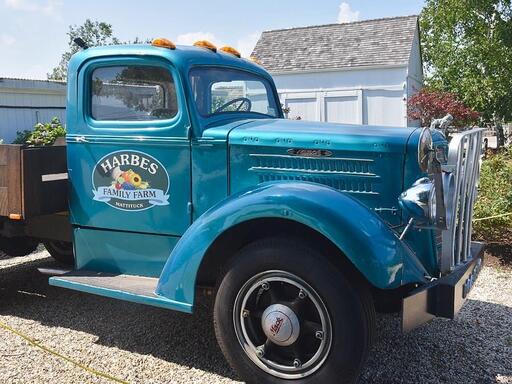 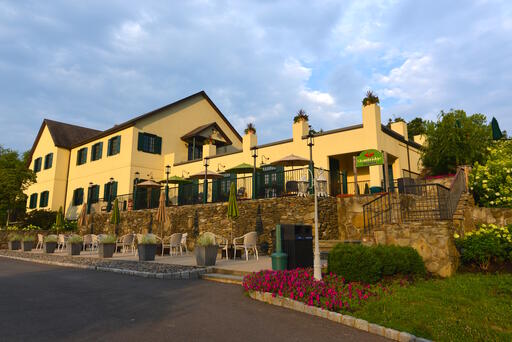 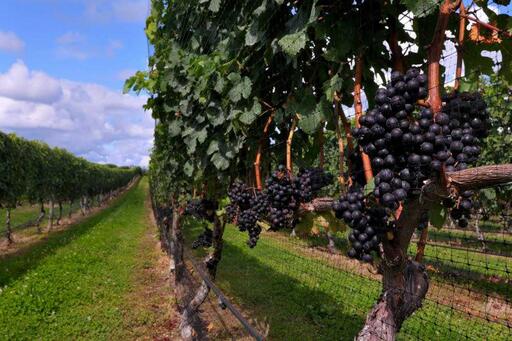